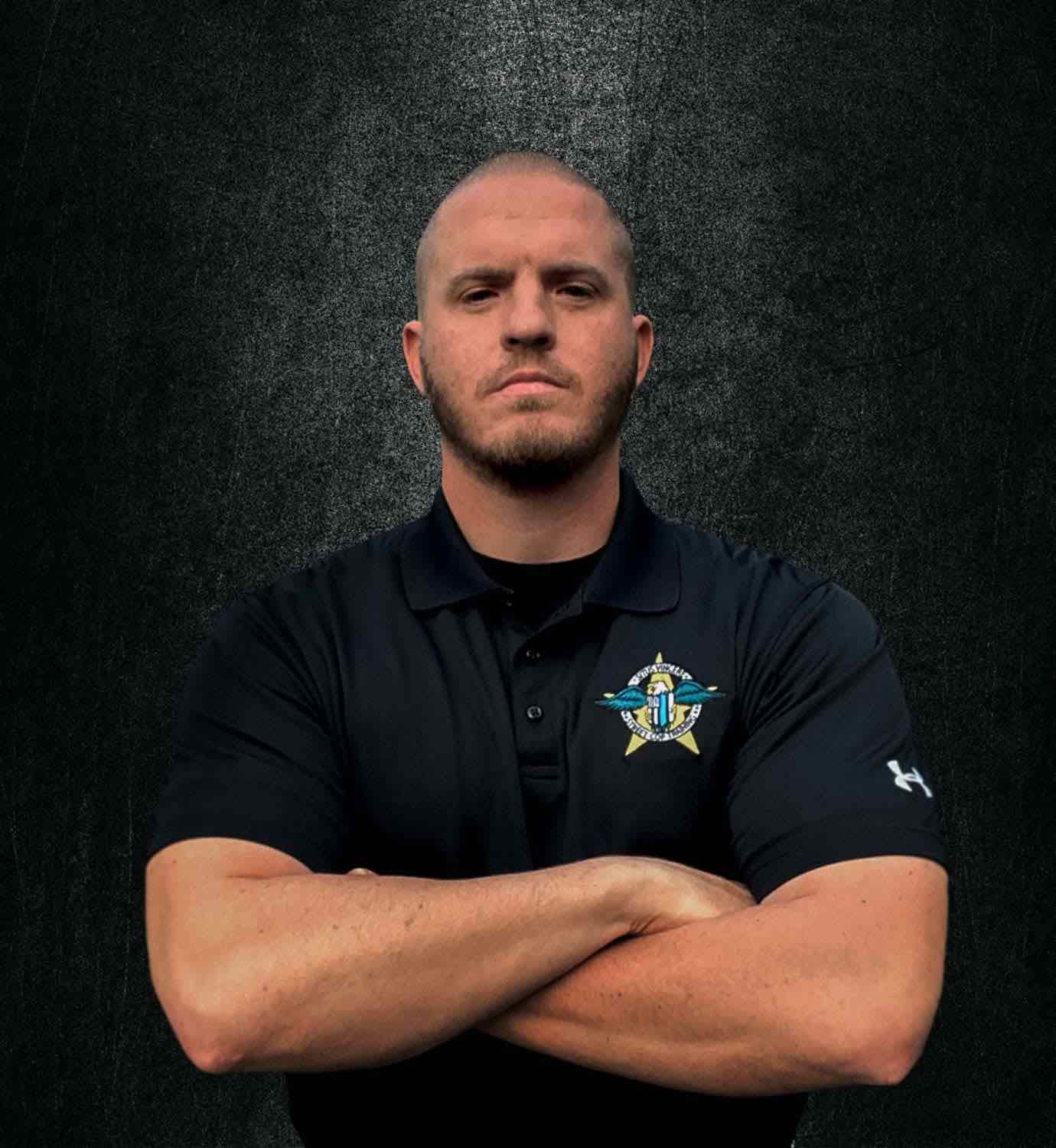 Shane Morgan began his career as a police officer in 2008 and currently serves as a Detective Sergeant of a county-wide narcotics task force in New Jersey. He has been assigned to a Narcotics Task Force since 2013, working in a strictly proactive capacity. Morgan has personally interviewed hundreds of potential confidential informants, and the use of these informants has led to extensive cases involving search warrants, undercover operations, and wiretap operations resulting in significant seizures of narcotics, firearms, and United States currency. Morgan has learned through experience that an officer’s ability to cultivate and successfully manage informants directly correlates to investigative success.

Morgan is a certified police instructor and teaches the Drug Identification training block to police, corrections, and juvenile detention recruits at a police academy on a regular basis. Additionally, he assists as a squad coordinator at the statewide Undercover Narcotics Investigative Training and Top Gun courses. Morgan has been qualified as an expert witness in the Superior Court of New Jersey in the field of narcotics distribution, and he has been awarded numerous Outstanding Police Work and Meritorious Service awards for his contributions to narcotics and weapons investigations.