Stack will share his experiences working on multiple human trafficking cases and the investigative techniques that were used to find victims and keep them available for trial. Tom will speak about his experience as one of the lead investigators of the United States v. Jeremy Naughton case and discuss in depth the investigation, indictment and trial of Jeremy Naughton. You will leave this course with knowledge of the pimp recruiting grounds and methods of recruitment, how to use the internet as a tool to locate child sex trafficking victims, indicators observed in online prostitution advertisements and posting boards that will lead to possible child sex trafficking victims, and the use of investigative tools like search warrants, subpoenas, preservations letters and single party consent recording. 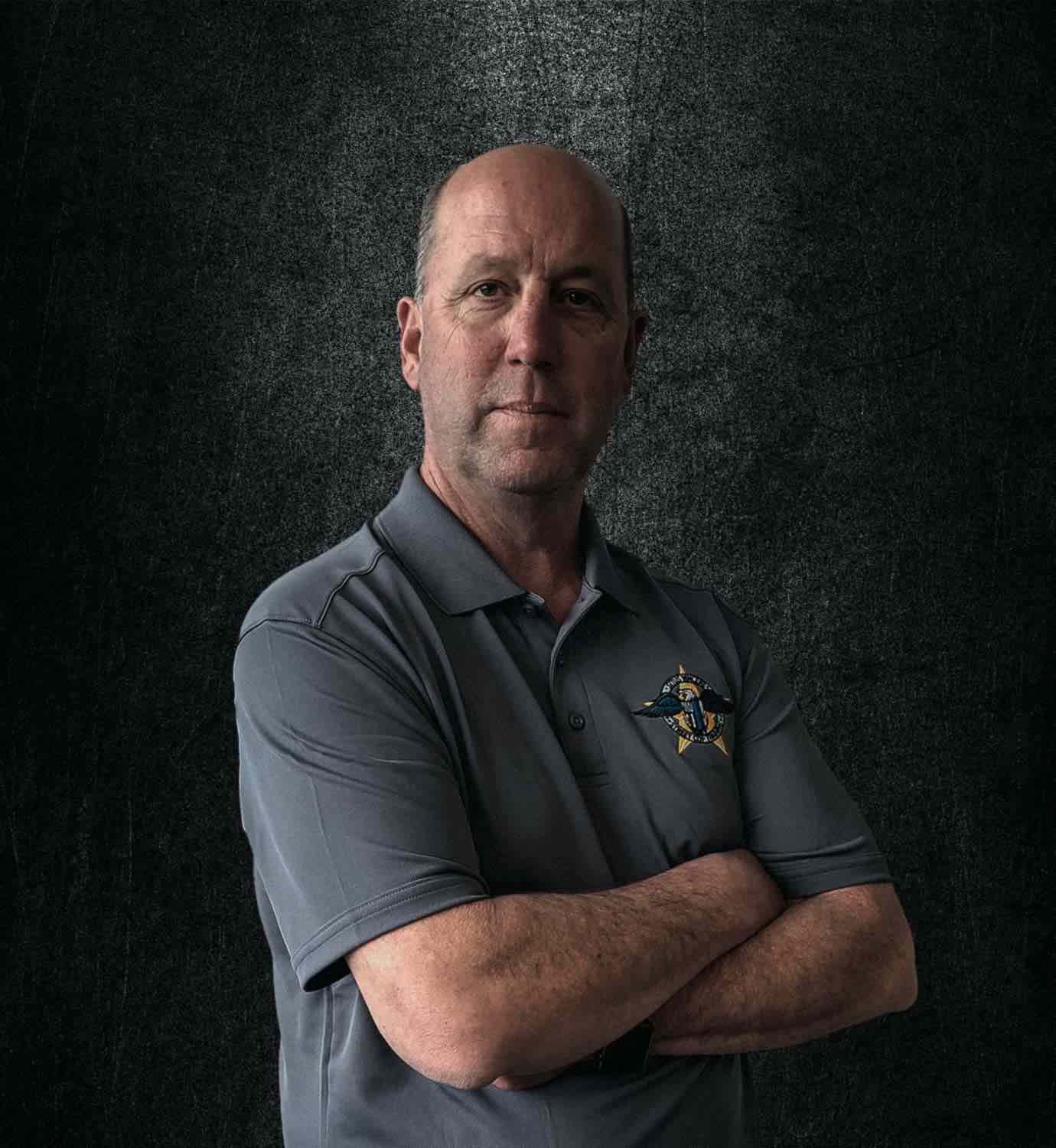 Tom Stack began his law enforcement career in 1986 as a Corrections Officer for the Montgomery County MD, Department of Corrections and Rehabilitation. In 1988 Tom joined the Montgomery County MD, Department of Police. During Stack’s 26-year career with MCP, he was assigned to patrol, plain clothes street crimes unit, and the Vice and Intelligence Unit. Stack has investigated and assisted in more than 450 Prostitution/Human Trafficking cases that included Asian massage parlors, Latino brothels, domestic minor sex trafficking cases, labor trafficking cases, Internet prostitution cases, and “John” sting cases, as well as numerous undercover stings. Additionally, he was a Federal Task Force Officer with the FBI, Maryland Child Exploitation Task Force where he was one of the lead investigators on the United States vs Jeremy Naughton human trafficking case.

Stack has trained thousands of law enforcement officers on human trafficking awareness, and he has conducted training in Russia, Thailand, El Salvador, and all over the United States. He has presented at numerous major conferences on human trafficking including the National Crimes Against Children’s Conference in Dallas TX. Tom Stack is currently the Human Trafficking Coordinator for the City of Baltimore, Mayor’s Office of Neighborhood Safety and Engagement where he oversees anti-human trafficking efforts in the City of Baltimore. Stack also started, and is the Co-Chair of, the Baltimore City Human Trafficking Collaborative.