All Things K-9 is a class designed to highlight the potential and capabilities of a K-9 team. Instructor Josh Brainard will give current K-9 handlers a fresh perspective and deeper understanding of all things K-9. Not only will this class help all officers better understand how police working dogs function, but it will also explain how to interact more efficiently alongside K-9 Teams. Supervisors will gain a better understanding of how to support these valuable resources and prevent liability against their units. For those police officers with aspirations to become a K-9 handler, this class will give them a jump start to understand the science of the craft!

Course attendees will learn about K-9 narcotics sniffs of vehicles, currency, parcels, buildings, and open areas. This course will also explore the use of a K-9 in high-risk vehicle stops, tracking, trailing and open area searches for suspects. Instructor Brainard will talk about the use of perimeters for containment, as well as collecting, preserving, and presenting scent evidence as it relates to manhunts. Real deployment videos will be shown to explain how suspects were located and narcotics were seized. 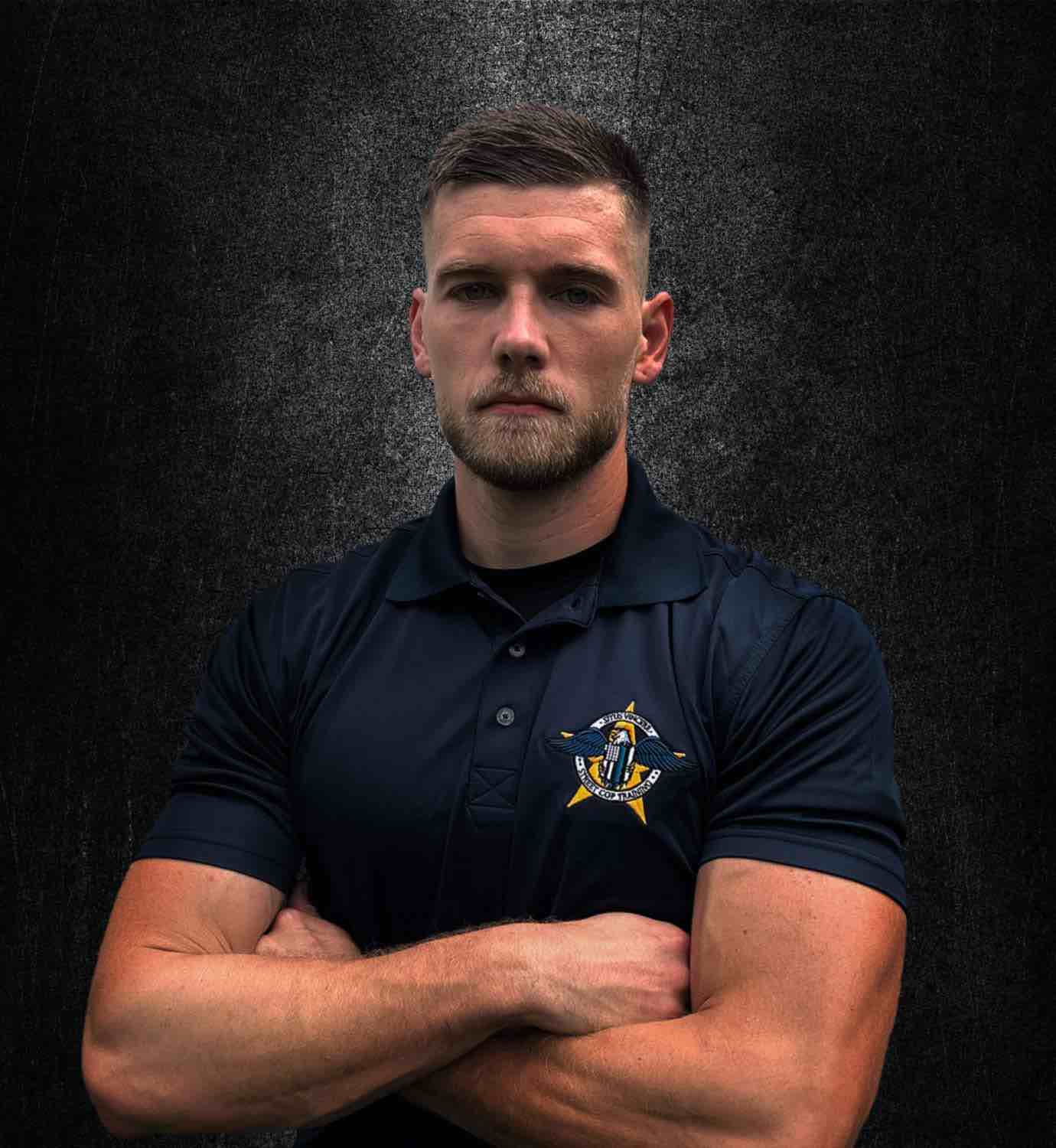 In 2011, Josh began working at one of the largest police and military kennels in the world, where he held a supervisor position- training, handling, and decoying dogs. Josh oversaw several training programs and imprinted working dogs in narcotics detection and tracking. Josh also contracted as an Explosives Detection Handler at major events like Cincinnati Bengals NFL games.

As a police officer, Josh is a K-9 handler and is currently teamed with a dual-purpose K-9. Since 2017, Josh has been assigned to his department’s Criminal Interdiction Unit as a K-9 Handler, as well as their Street Crimes Unit and High Risk Tracking Team. Josh and his partner have tracked and apprehended several dangerous individuals and are responsible for many significant seizures of drugs, firearms, and hundreds of thousands of dollars in cash.
Josh has thousands of hours of K-9 training and is a graduate of several renowned K-9 Tactical Tracking schools as well as Advanced Scent Detection, K9 Trailing, and K-9 Imprinting courses. Josh also has a resume stocked full of Criminal Interdiction training.

Josh and his partner have been medalists at the American Working Dogs K-9 Olympics numerous times and Josh was named Top Cop at his agency in 2017. Instructor Josh Brainard has trained hundreds of working dogs and is currently the lead K-9 trainer at his police agency. Josh Brainard comes to Street Cop with significant knowledge on police working dogs and how they can enhance our missions!