Without proper instruction, Louisiana Motor Vehicle Law can appear complicated and overwhelming. Officers are often shortchanged, and experience difficulty knowing what laws coincide with the applicable offense. Many police officers struggle with knowledge beyond the few suggested offenses on the front of a ticket book. Knowing motor vehicle law is crucial in order to be an effective and proactive police officer. Many of our greatest apprehensions begin on the foundational principles of motor vehicle law.

“Becoming the Louisiana Traffic Law Expert” is meant to enhance every Louisiana police officer’s knowledge of motor vehicle law, while also providing an extreme gain in confidence. Mistakes and embarrassments occur when police officers lack the education to know what they should be doing. This course is designed to provide clarification in relation to questions and myths on what officers can and cannot do. The course entails unique and little-known laws that many officers are unaware of. Additionally, it will provide a comprehensive understanding of how to utilize the correct laws in all settings. This is to include, but not limited to, traffic enforcement, pre-textual enforcement, investigations and patrol functions. In terms of suppression, the first thing defense will argue is the motor vehicle violation and its proper application. This course is critical in order to ensure officers’ cases and stops are built on a solid foundation, rather than a guessing game. Street Cop Training does not simply check the boxes, we give a career changing experience. 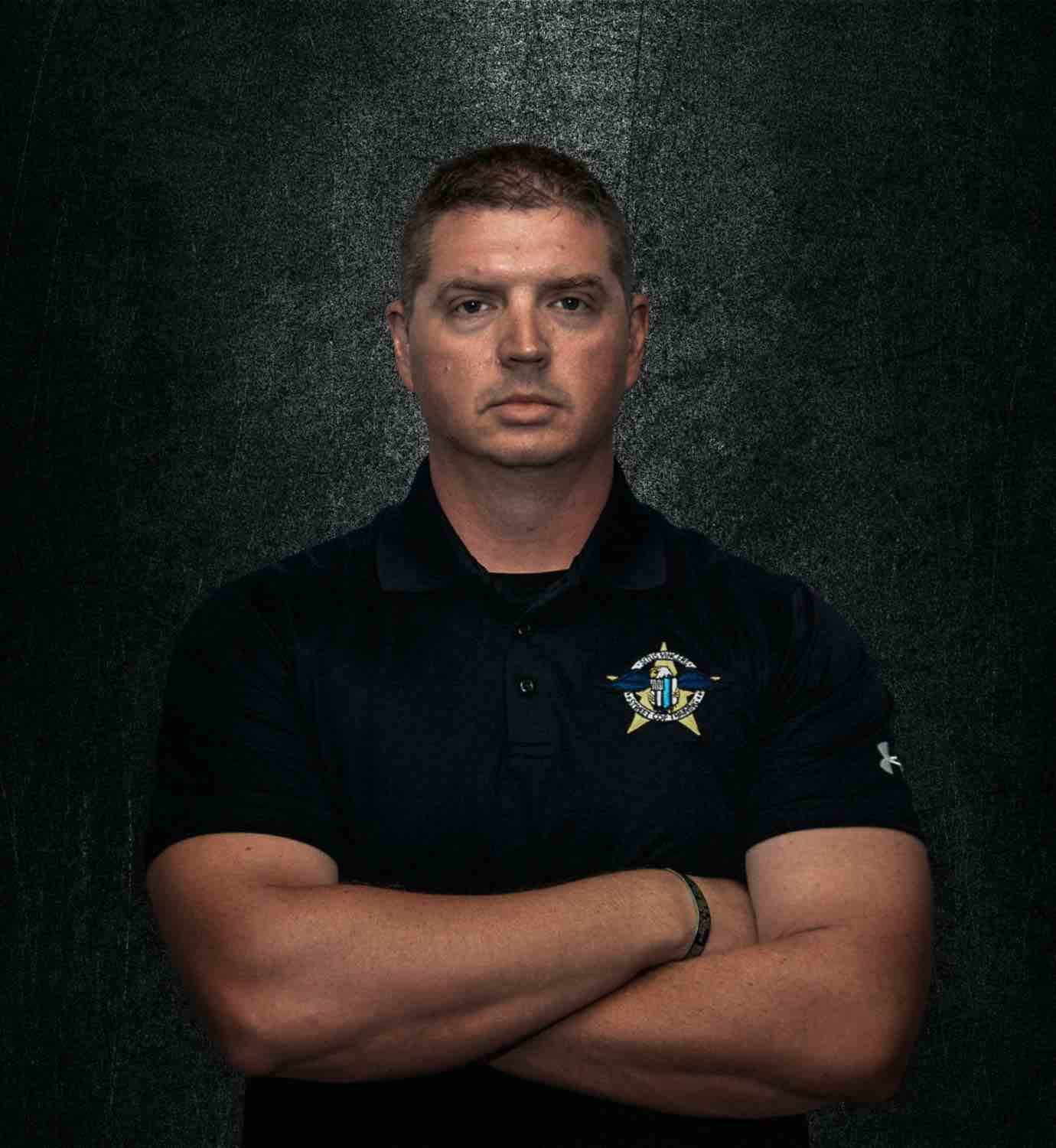 Deputy Ryan Rhodes is a motor officer with the Bossier Parish Sheriff’s Office.  He began his career in 2006, spending his first year working in corrections and being a member of the Corrections Emergency Response Team.  He then transferred to patrol where he spent 15 years working the evening and night shifts before transferring to the traffic/motors division.  During his tenure he displayed a knack for self-initiated arrests, particularly with impaired driving.  His abilities landed him on a newly-formed DWI Task Force that allowed him to hone his skills to an expert level.  Ryan became a Drug Recognition Expert, a Standardized Field Sobriety Testing instructor, Intoxilyzer 5000 & 9000 instructor, and then a Drug Recognition Expert instructor.  He is also an adjunct instructor at the Bossier Parish Sheriff’s Training Academy where he teaches motor vehicle law, basic crash investigations, crash reporting, SFST, and Intoxilyzer to cadets from across northwest Louisiana.
Following his time with the task force, Ryan was promoted to Sergeant and supervised the evening and night patrol shifts along with his agency’s impaired driving grant.  It was in this role that Ryan learned what is perhaps the most important lesson… empathy.  Though not always successful, Ryan strove to improve the quality of life for those he supervised.  He used unconventional methods to institute mandatory on-shift training that improved not just the quality of deputy he supervised, but also the commradery, recruitment, and retention for the division.

Ryan eventually left his role as a shift supervisor to pursue an opportunity to become a motor officer.  In that capacity he has been able to focus on traffic and impaired driving enforcement along with his teaching duties.