For “de-escalation” to work, you must believe in it, and believe in yourself using it. An important part of that is understanding that it is not a single tactic, but rather an outcome which is the result of using different skills and tactics you are already familiar with. How we get to that outcome is highly dependent upon the individual you are dealing with. Instructor Jeffrey G. Scholz is a retired Senior Investigator from the New York State Police with over 28 years of experience in law enforcement. While with the State Police, Jeff created Crisis Intervention and De- Escalation programs using the tenets of crisis negotiation. These programs were delivered to every sworn member of the NYSP and then also sought by other police agencies across New York State. Jeff has since enhanced the program and explains de-escalation in a way that will benefit every police officer from the new uniformed patrol officer to the 25-year detective, commissioned officer, or administrator that has the potential to work with individuals in crisis.

The course begins with discussing instances of police/citizen interactions on video, asking officers to reflect what they may have done themselves in a similar situation. De-escalation is defined and discussed as an outcome that can enhance officer and public safety and help to reduce liability for agencies and potentially individual officers. Society and the courts have demanded that absent emergency situations, de-escalation must be attempted prior to tactical intervention, which helps legitimize the agency and policing.

The philosophy of De Escalation and Crisis Intervention is discussed as to how it stems from crisis/hostage negotiation, and the original NYPD model from the 1970s. Officer safety will be stressed covering the response to a call with an individual in crisis, as well as the officer’s overall assessment of the scene, including environmental, behavioral and verbal cues. Problem-solving and differentiating between a crisis and a problem will be covered. The stages of a true crisis state are discussed, and an “Individual in Crisis” is defined. It is important to understand some of the instances and triggers for a person to become an individual in crisis and necessitate a police response.

The course will discuss how common emotional stress is and the four main factors for it: mental illness, substance abuse, medical conditions and situational stress. Officers are NOT expected to be doctors or clinicians and are not expected to diagnose illnesses, but several conditions they may encounter are discussed, including some intellectual disabilities and personality disorders. Understanding these conditions may help an officer understand someone’s behavior when they are not in an immediate threat situation. Communication and steps taken by the officer to verbally de-escalate a situation are covered, using skills that have been proven to work. Tips for communicating with individuals in crisis suffering from diminished capacity will be covered, as well as suicide prevention and intervention.

As always, officer safety comes first and indicators of hostile intent, extreme aggression and immediate threat will be covered, with examples shown. Macro expressions of the universal emotions will be described to assist the officer in recognizing subtle hints of threatening behavior, as will using a subject’s baseline behavior. Finally, some notes on considerations for commanders, duty to provide care, duty to intervene and officer wellness is discussed to complete the program. 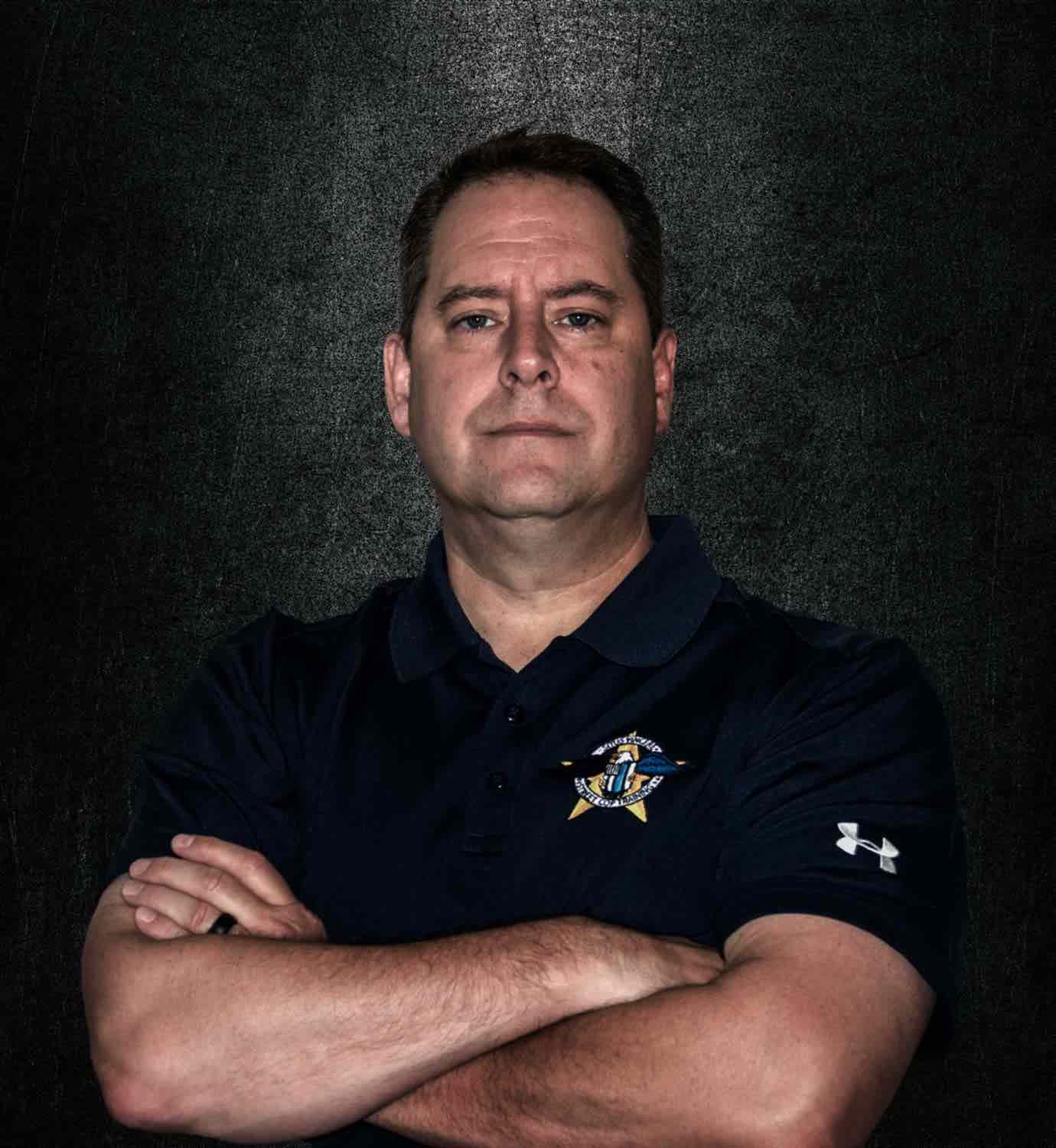 Upon retirement, Jeff was the Senior Investigator for BCI Training at the State Police Academy, responsible for the development, facilitation, and delivery of training programs to over 1,100 NYSP Investigators in the Bureau of Criminal Investigation, (BCI), as well as programs for over 3,000 uniformed Troopers, recruits, civilians, and outside law enforcement agencies across New York State and beyond. He is certified as a New York State Division of Criminal Justice Services Master Instructor for Police Topics. In 2020, Jeff was the recipient of the 2019 New York State Police George M. Searle Award, which is in recognition and acknowledgment of excellence in police training.