Identify the problem, identify “The Target”, map out an investigative strategy, gather intel, locate evidence, build probable cause using modern technology, plan your apprehension and lock up your “Target”. 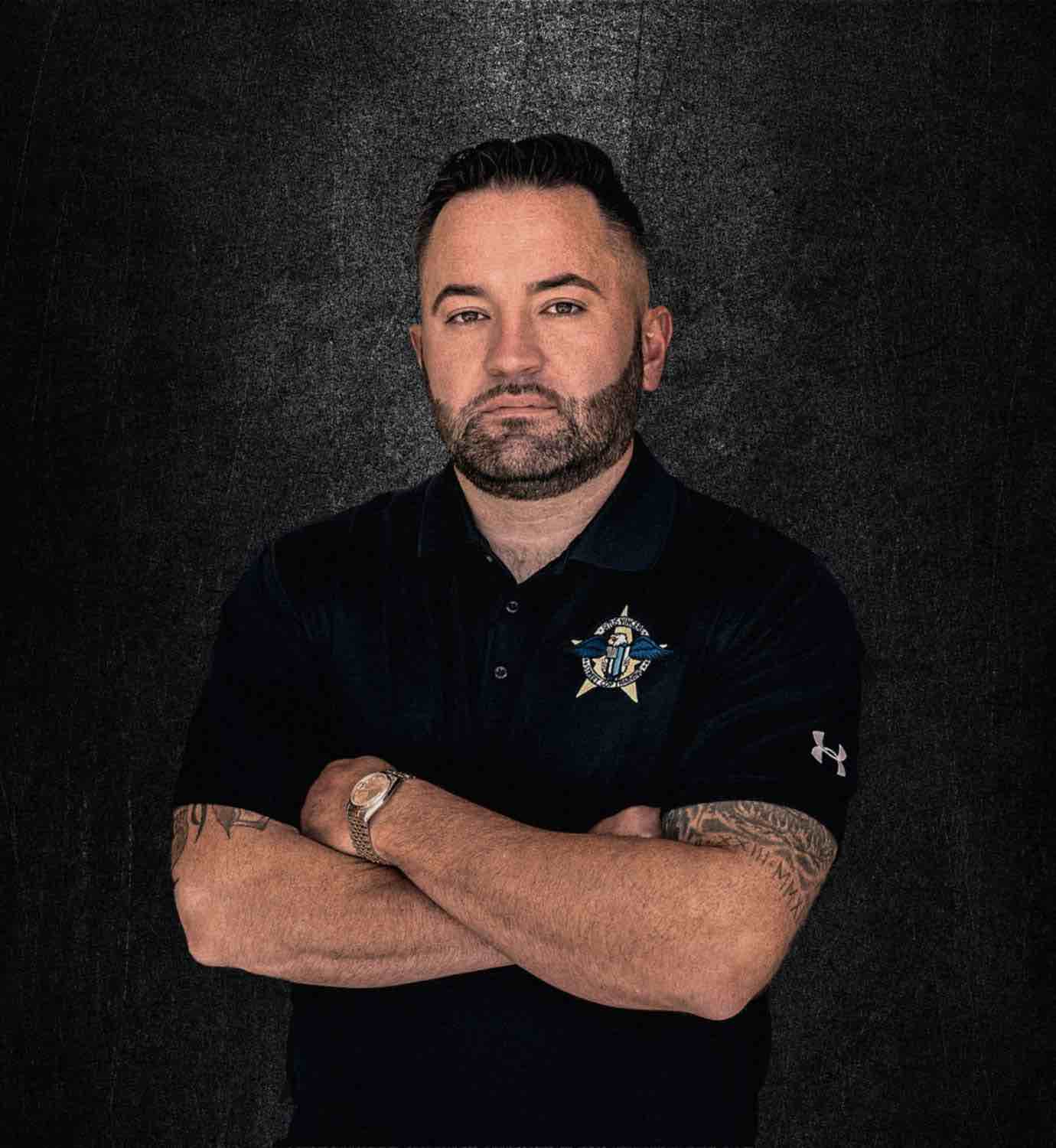 Street Cop Instructor John Krewer has been serving in a major city police agency for 14 years. Early in his career, Instructor Krewer was assigned to a tactical street team and led the team in firearms arrests. After his assignment in the tactical squad, Krewer moved to the Criminal Intelligence Unit where he
investigated and indicted dozens of high-profile violent gang members with charges ranging from narcotics trafficking to murder.