The goal of the course is to illustrate the advantage police officers have by incorporating financial investigative knowledge, tools and techniques in all law enforcement initiatives. Comegno will detail how to seize the cash from prior to the stop, during the stop, and after the stop. He will introduce you to financial crimes and investigations, identifying your target, legal and other rule considerations, sources of information, investigative tools and techniques and financial investigation demonstrations. Mastering these skills will provide the street cop with the confidence and motivation to make real change in the policing game! 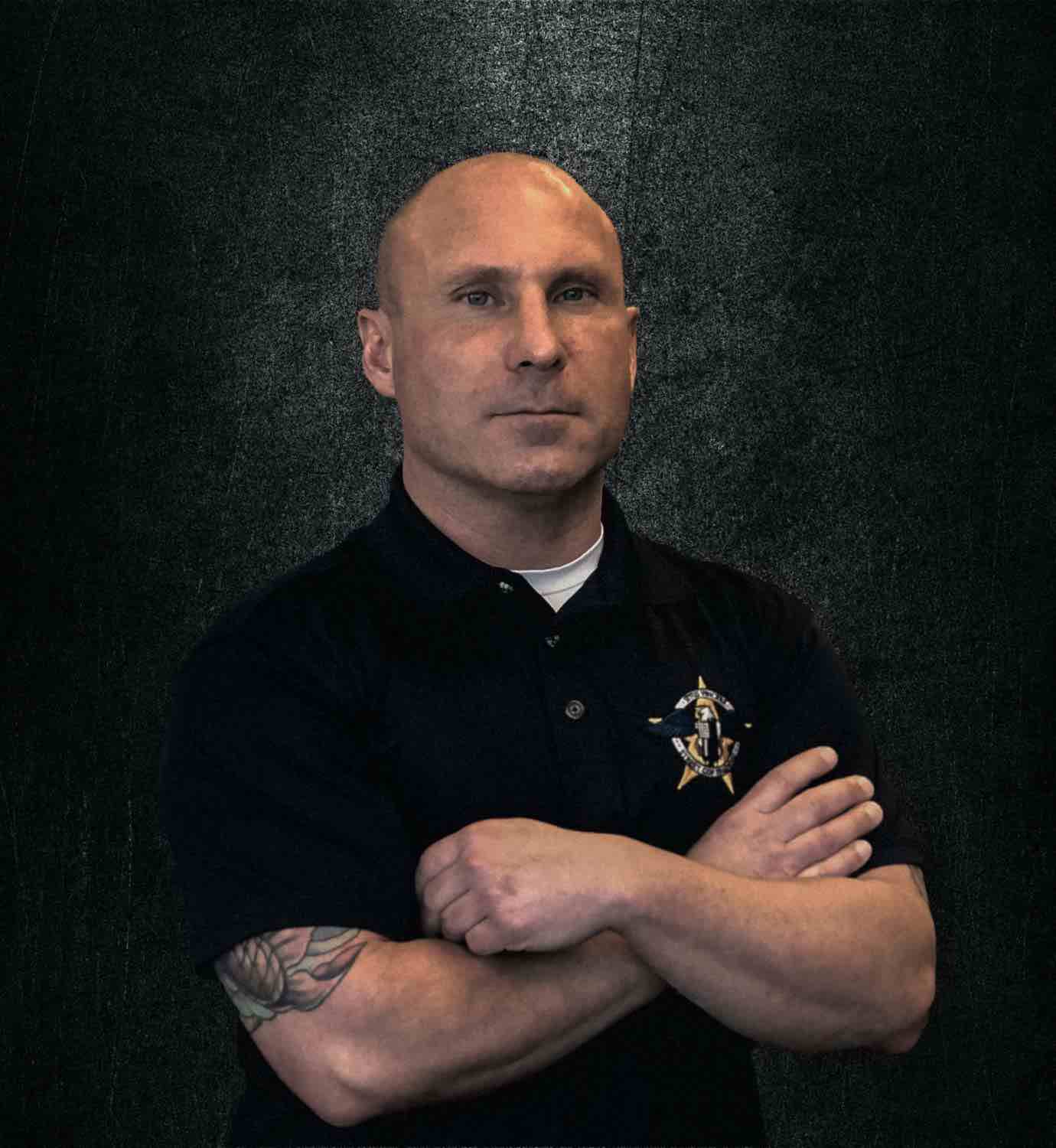 Wayne Comegno is a Certified Public Accountant with approximately 20 years of business experience in law enforcement industries, which has provided a diverse knowledge base that is very uncommon.  Comegno entered the business world through employment as an Auditor with a “Big Four” accounting firm after graduating college in 1999. Comegno underwent a career change in 2005 by obtaining employment with a municipal police department in the State of New Jersey and graduating from the Burlington County Police Academy.